“I watched his show every week and
I bought all his books.”
~ Andy Warhol

I decided to draw along with my very first art teacher, Jon Gnagy, today. I did a good bit of drawing with him as a kid and a week of drawing along with his videos in DrawingEveryday, back in 2011. At that time, his charming daughter (who now maintains his website) contacted me when she saw my blog posts and we exchanged a few emails. I felt a little nostalgic today and thought I'd give it another go. You can learn more about Jon and see my 2011 sketch of this same winter scene and video here ... 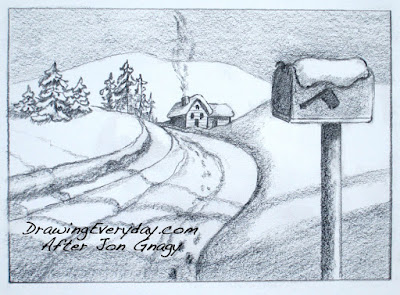 "I don't think anyone could draw as fast as Gnagy, but then he seems to have spent a great deal of time preparing so that he could get his picture into 15 minutes or 1/2 hour."
~ Ron Csuha

In the demos, Jon is using a hard square charcoal stick. (Looks like a conte crayon.) I still have his "Pastel Painting Set" and it has a black and a grey stick in it. You could also use a charcoal pencil or a soft (3B - 5B) pencil (like I did) for the drawings. Notice the way he is holding it like a wand - using his whole arm! (Holding it between his thumb and forefinger.) Although I don't know if he ever really mentioned it, I watched and imitated his approach. He is the first one to teach me how to hold my pencil that way and I have been drawing like that ever since! See more ....
Posted by Sandy Sandy Art at June 25, 2017

Post a comment. (No annoying word verification needed!) I really appreciate hearing your thoughts. If you ask a question, look for an answer from me in the same thread where you published your comment. THANKS! 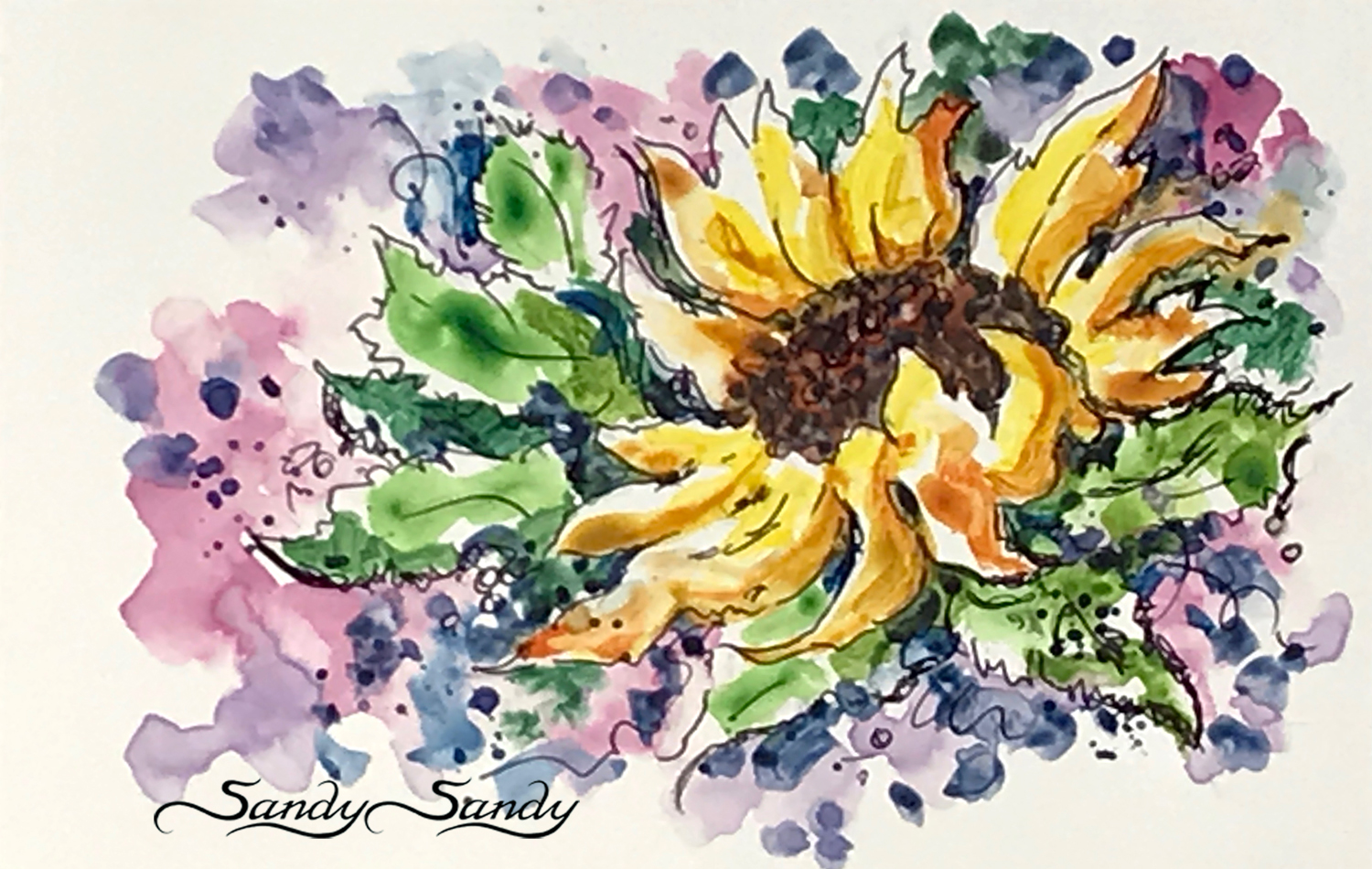 In Drawing and Painting

Everybody Can Learn To Draw 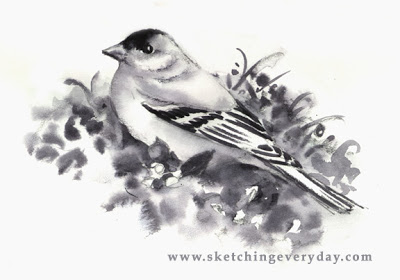 It's a skill that just takes practice.

In Pencil and Watercolor Wash

Learn to Draw With Gestures

For Seeing and Hand-Eye Cooridination

I often post the reference for my drawings. This is done intentionally so that anyone who wants to use my photos to draw from can! The only thing I ask is that you include a link where the reference was from and the hashtag #DrawingEveryday or #SketchingEveryday when posted online.

My Other Online Sites ~

Who is Sandy Sandy?

Sandy Sandy Art
Self expression through art, has taken many forms through the years, but has always been a lifelong pursuit. I'm living my childhood dream of living in the country, surrounded by animals, nature and creating everyday. A lover of color, (especially turquoise), I feel something's personally lacking when I'm not wearing it. This is my one and only, not my second or third career. I am no newbie to the art scene. With an art degree, decades of painting know how and over 40 years of full-time, professional art making under my belt, I offer a unique art experience to my live studio and online students. See my many links and more information on my website: https://SandySandyFineArt.com

All My Watercolors on iStock 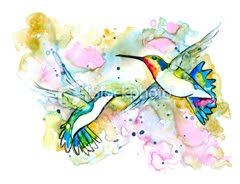